WOMAN- Worth of a Man 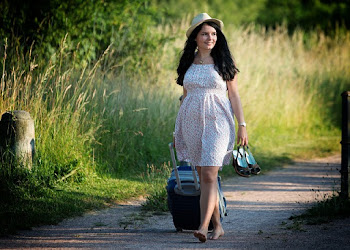 A MAN can be succinctly described as any male that has the ability to put his house (Family) in order in the morning, afternoon and night inclusive in all aspect of life while a WOMAN on the other hand refers to a true reflection of the worth of a man I.e husband. The worth of any man (a person that can take charge in the morning, afternoon and night) is usually reflected in their wives (woman). Note that the value of a man is usually defined by the kind of wife he married to- the worth of a man can never be better than the kind of union he finds himself. Also, note that the kind of honour your life attracts as a man stems from the kind of relationship you are- your relationship defines you better.

Characteristics of a Female with virtues 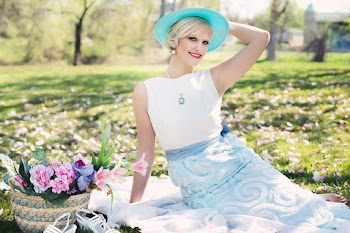 Females with virtues are usually prepared for life i.e. dressed for opportunities. They are physically okay (not unkempt), emotionally balanced and spiritually sound and never take career for granted. They are always in constant preparation for the kind of man and family they envisaged knowing fully well that they are only meant for one man and not every man (although they have many children…read more on THE PARENTLESS CHILDREN). Remember that there is no man outside there that is ready to get married to a dent or an onus; be a woman that will constantly improve the value of her husband if you aspire to marry a man that is worth boasting of in the public glare. Dress (prepare) for the kind of people you wish to attract. You dressing (preparation) determine what comes to you.

A woman with virtue is always a plus and never a minus or division to her husband. She is a complement and never a competitor to her husband. She does not waste her efforts on things that will in turn yield little or no result but even if it is a little thing, she believes that the result will surely have a greater influence on the future of her proposed family. Note that a dilapidated milieu is a product of an improperly organized family.
A virtuous woman does not give out her strength to just any man in form of sexual pleasure. When a man lust after a woman or vice versa and they have sexual pleasure, there is usually an exchange; virtues. This simply connotes that the woman is giving out her strength and vice versa because those virtues are not coming back to her but when this kind of a thing happens between her and her husband, it is a plus to her and her proposed family because the virtues are still retained within the family.

There is no iota of doubt in me that many women have been so much humiliated by the opposite sex and this has made many of them to lose their values but I’m glad to announce to you that there is a king in you, do not permit anybody to intimidate or underrate you! Never attempt to throw in wet towel because people have made you the talk of the town, negatively. You always see yourself as inferior because you are a female and males around you keep intimidating or bamboozling you, but never mind them. There are lots of mysteries behind whom a female is that men fail to understand which requires illumination. Never treat any female as less important because every being created by God is perfect. Although there might be some lapses in some of their attitude but that doesn’t give man the privileges to treat them as if they never exist.

Do you know Barrack could not go to war without Deborah? Do you know Jezebel was the major ruler of Israel during the figure-head Ahab’s reign? Have you read how Josiah sent to Huldah, a prophetess for directives? Was Ahab not heroic by saving her family? How many men could do what Ruth did? Did Esther not take a notable risk? Acquila’s support from Priscilla cannot be underestimated. A woman ignored death and moved to Elisha to tell of her son’s death. A girl helped Naaman to meet Elisha. Michah helped David to escape. Who killed Sisera? Women were/are strong and in the godly sense, should not attempt to overrule men. Men also should not overrule women, not at all.

← Previous Story Learning: the pathway to knowledge
Next Story → APPROACH