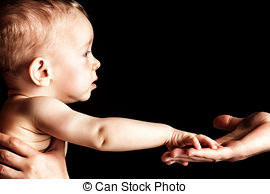 Your aspiration will give you inspiration to be the best in any filled of activity. Do not only be fixated on what you can always benefit from others but also be preoccupied with what others can benefit from you. If a man’s thinking is dominated by what he can always benefit from others, he will never strive to develop himself to the extent that he can create value but just remain a parasitic animal or an epiphyte. Depending on others for continual sustenance is not just enough but working on oneself with a view to creating an unbeatable value. A man that constantly depends on the vomit/puke of others will never create any time to be self-reliant. Prepare for valuable contribution you can make to make life better rather than acting like worm that ties itself to the part where the most oxygenous blood can be found so as to suck the best of a human blood. Adam Smith, an economist, talks about wealth creation through which real benefit can be created. Wealth creation can only come when man thinks of how to fill the vacuum of human needs and through this, thousands of generations can be fed. A tree that will constantly provides shade for others overtime must have developed a strong stem and root coupled with bountiful leaves in other for both living and non-living creatures to find a place of refuge both on it and under it. 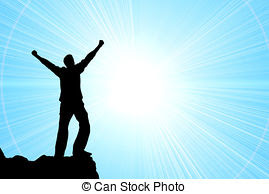 It is quite important for every believer to search into the word of God themselves and not only depend on the utterances of the so called “ministers” of God. Meanings derived through the Holy Spirit while studying the word of God strengthens one’s faith which represents the core and needed ideology of man.

A minister of God speaks God’s word per time but God’s word is available and within your reach all the time- gets acquainted with it.

It is very expedient for every student to learn how to be self-dependent in terms of studying while on campus and stop living a parasitic life. Any student that loves ‘networking’ during each and every exams believing that there is no any other way to survive than that might suffocate when they get to the real setting where they are to utilize all they have acquired overtime. But it will be of a shame to them because they have nothing upstairs to deliver because they’ve been depending on colleagues hitherto. Nobody will hire a half-baked graduate! But this is only an incise sensitizing us to likely injury we might suffer in the course of our relationship with others. Even if there is a break apart, you will be able to stand with little or no injury. 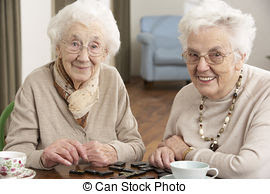 Do not dabble into a decision you will end up blaming yourself for because you desire a change that will be so glaring such that people can sing your praises. Note that the survival or the extinction of many lives destiny is dependent on whatever decision you make in live. Always put the lives of those you have been sent to impact into consideration in every of your roll out plans before implementation. No matter how good or kind people might be unto you, they can never last long in the area of your welfare. Note that situation might warrant them to be unkind to you in order for them to maintain their kindness 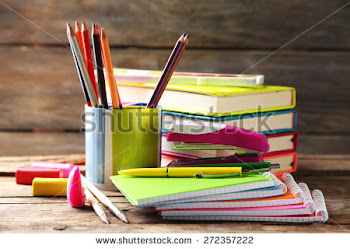 Do not wait till the supply of your needs or attention you receive from parents ceases before you make efforts in devising a lasting means. Note that parents could be a great source of one’s constant supply, but nevertheless, whether or not they like it, you will surely be left behind one day. If you fail to stand alone in order to stand tall while they are still accessible, life might become so threatening and frustrating to you such that you might be forced to quit your pursuit because you may never see failure as a precursor to one’s destined point.