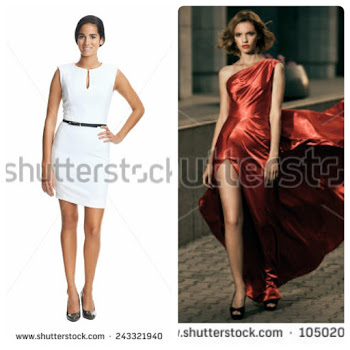 Body exposure is regarded as the act of leaving some parts of one’s body uncovered or making it visible or unprotected. This so called “body exposure”, has now become rampant and uncontrollable among both males and females of nowadays. There is a saying that “the type of dress you put on will strongly determine the type of treatment you get from people (people can never address you like a harlot or hoodlum when you have never given them the reason to do so).”

Note that the type of cloth you put on will determine the type of people you will attract or what comes to you; dress responsibly. People tend to use the power embedded in dressing to enchant others. Many have been dragged crazy as a result of the provocative dressing of some people and they’ve not been able to get rid of the atrocities that have been caused to their lives as a result of such unethical dresses worn by them.

Many people have found themselves in a serious mess today because they saw at first what they were meant to see last and this had invariably led to their deadly end. Note that Adam saw the bone (virtues that can be unleashed unto generations) before the flesh (the physical beauty) in Eve.

Many people had lust after the flesh (physical beauty) but when they now find themselves at sea (a state where they can neither press forward nor turn back), then they now observe that there was no bone (no virtues to give the relationship live i.e. the body framework is missing) and as a result of this, whatever comes to them is what they have to accept because they can’t do away with such Amoebic life; shapeless, but those that cannot make do with that usually look out for another woman or man. 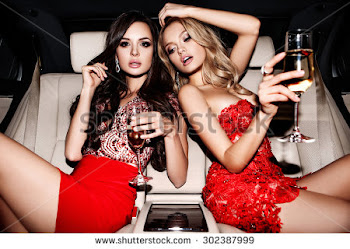 Dress presentably, note that all things might be lawful but not all things are expedient according to the words of Paul in the scripture. The law of the land might permit you to wear revealing clothes even outdoors, but that doesn’t mean you should succumb to that because that will surely make you an object of target as it attracts vices; everybody begins to make you their priority.

Hardly would you see (if not impossible, then, it will be difficult) a lawyer dressing in an unethical manner while he/she’s to discharge his/her responsibility. Always remember that, dressing speaks louder and clearer than voice because it is a form of “visual or non-verbal communication” and people tend to understand it better than “Verbal communication.” A person that is loaded with virtues (something tangible and invaluable) need not to expose any sensitive part of his/her body in order to gain the approval or attention of men because what he/she has within him/her is a wheel upon which he/she can ride and thrive. Note that your dressingdressing: 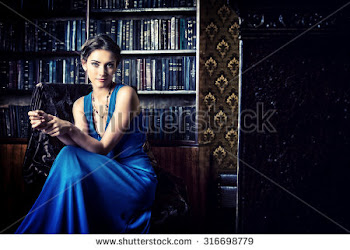 The way you dress determines how you feel for that day. Happiness is a reflection of a healthy mind while sadness is the reflection of any mental confusion or mental imbalance and this can be revealed through one’s dressing. Do not mess up yourself via your dressing. Note that your dressing is a potent instrument in revealing your God-given beauty. Never permit issues to pile up in your mind to such an extent that it prevents you from dressing presentably. Do not give in to anyone to make you feel inferior via your dressing. What people say about you or think about you can never make you inferior because inferiority complex is usually a matter of the mind. You can never be bitter and think you will be better because your state of mind has a way of influencing the kind of attire you put on each day. 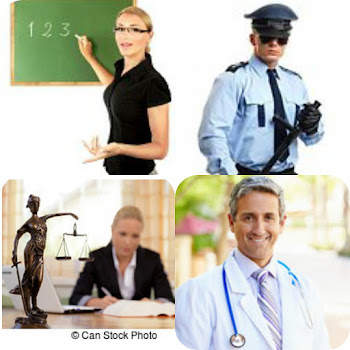 The kind of discipline you subscribe to can easily be inferred from your dressing. The ethics of a profession can also be revealed through dressing. Take for instance, it is against the ethics of law profession that a female lawyer should put on trouser while she’s to discharge her responsibility or a male doctor should in medical profession sags his trouser. Note that what men see sticks better and faster in their memory than what they read and they can easily reproduce it.

The kind of ideology you have regarding dressing can really be pictured from your dressing. Believe me that your dressing is your pride because it showcases how well you value yourself. Let your dressing reflect God’s glory and not self-glory. Never attempt to dress to kill, destroy, ensnare, or lure anyone into sin. Note that beauty vapourizes hastily in the sight of men when it is not backed up by good attitude. 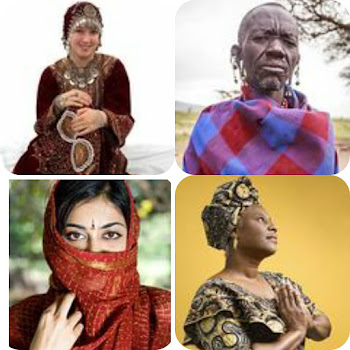 Culture is said to be a way of life of people. There are diverse of culture on planet “Earth” and individual dressing is one of the ways of recognizing the culture a person belongs. A full adoption of an unknown culture might result into the jettison of one’s culture. Ethnocentrism (the believe that one culture is more superior to the other) has become spines/thorns in the flesh of many cultures and this has indirectly made many people to outrightly reject the values special to their own culture which can be directly portrayed in their dressing because their believe is that the way they dress in some other culture is far better than theirs.
Communicates your religion. 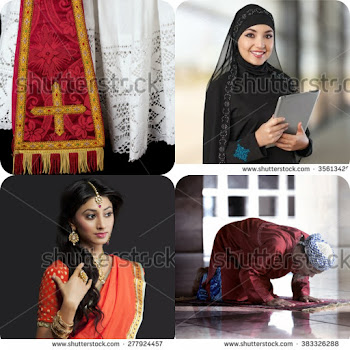 “Never attempt to expose/uncover what is meant to be covered by cloth.” Note that you do not need to expose any part of your body in order to gain the approval of any man or woman. It only reveals that you are not an honest person and neither a male nor a female can be entrusted into your care because what your dressing has reflected shows that you are capable of seducing them and this can obstruct you from receiving a sustainable opportunity. Do not be intimidated by any man or woman’s dressing. Be contented with that which you have at the moment rather than you permitting that to lure you into doing something ungodly. Note that if you know how best to maintain the little you have, you could be better than those you are looking at.

A school of thought even concluded that those that fall victim of rape are the ones that invite the rappers, par adventure via their dressing, conduct e.t.c.

Your dressing speaks better of who you are than your words in some instances. If anybody should address you like a whore, I will advise you to examine your dressing. Note that commodities with exorbitant prices and higher values are not usually found everywhere but in a secluded environment and many a time, it takes rigorous search to locate them. Bear in mind that nobody is ready to keep commodities that are cheap and widely dispersed as it can be seen with little or no effort whenever it is needed; keeping it will only consume space. No man or woman is ready to keep a whore because their believe is that they are cheap commodities and those that need them can locate them at any point and at any time, therefore, there is no need making for huge sacrifice in keeping them. Remember that when you uncover some sensitive part of your body for people to see, then it connotes that, you are only inviting people to come and see those things they are to make huge sacrifice upon (Marriage) for free and that makes you cheap and many a time, they end up sleeping with you because you might find it difficult to control the urge to have them whenever you are approached by them.

← Previous Story PLATFORM
Next Story → The Secret of Greatness