This has to do with man’s perception about the man he think he is. People might call you different names that they think it gives perfect and succinct explanation about your current situation or what they think you are. But the truth remains that you can never manifest as one not until you start seeing yourself as one; it is what you conceive that you receive. It is what you have nurtured and watered in your heart overtime that your body switches into action to execute per time. He who has never nurture any good thing can never have any success record.

The situation you are exposed to at present might have enslaved you consciously or subconsciously, directly or indirectly but victory belongs to you when you fail to go about with such slavery mentality. A man that has been totally engulfed by slavery mentality as a result of deep immersion in it will consistently conclude in himself that nothing good can come out of him and this perpetually debars them from switching into action; defeatist. They constantly look for people that can give their heads shade i.e. who they can serve to sustain themselves but never make effort to stand on their own.

Vision does not just emerge if there is no retrospective and introspective thinking coupled with environmental factors that such an individual is exposed to; sustainable vision is a product of this. 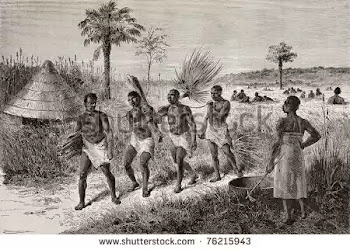 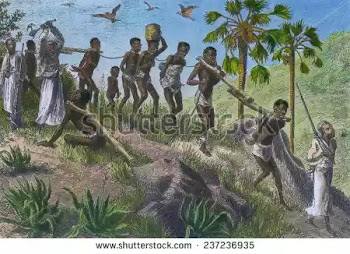 Slave is a person that is under the dominion of someone. He/she works and walks under the strict compliance with the stated rules of his/her master. Slave can never explore anything of their interest except there is an explicit command from the master but they are rather exploited. They serve the master all through the days of their lives without being compensated for their services except they receive total freedom. There is always a severe punishment in which every slave goes through any time they deviate from status quo or order of their master. Slaves are usually caged by the ideology, orders and principles of their masters; they suffer from dearth of innovation because they are forced to succumb to situations.

For example, a person that has been enslaved by money will go about with the notion that money answers all things. But I have to make this clear at this juncture that there is no doubt to the fact that money has the capability of proffering solutions to some difficult situations but it has never been all situations. You might enjoy flamboyancy in terms of financial resources which really means that you have a very huge chance of rescuing anybody’s life but you might not be able to safe such life. The flamboyancy that you enjoy in the area of finance will only present the sick person with the privilege of receiving a nice medical attention. 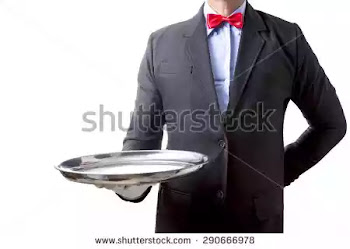 A servant is a person that had been hired by another party to render his/her service to him/her usually for an agreed amount between both parties. Every servant are always compensated by their master/hirer but not usually according to the task/assignment carried out by them. The difference between a slave and a servant is that slaves are not usually compensated. The relationship between a servant and his master at times is usually based on paternalistic relationship; father-to-son relationship, in which the servant will not be able to look into his master in his face because of the belief that it is an aberration from norms to bite the hands that provides someone’s daily meal.

Servants only enjoy little freedom more than slaves; it is only an advance form of slavery. Note that for any company to pay you N500, 000 as your monthly salary, believe me that you have actually generated more than or up to N5m for the company; corporate slavery or white-collar slavery 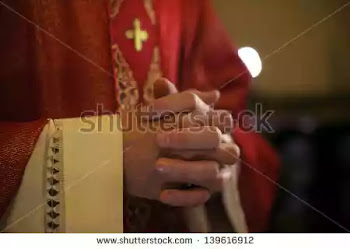 A priest is someone that has been raised to stand in gap between a deity and man; he presents the needs of men unto the deity and discharges the blessings of the deity unto men. Priests are not just natural or normal human but they are like oracle clothed with a garment that is full of honour. They are oracle because they speak mysteries continually simply because of their constant access to the face of the deity. Priests are loaded with mysteries, they are not dullard; they are loaded with blessings, they are never stranded in any areas; they are evergreen tree not like grass; they give shade to lives; priests always have children from many places because their breast is not in short supply of milk to feed nations; people usually locate them for solution to problems because they possess unconstrained access to mysteries; priest do not lack because they receive direct blessings from the deity as well as material blessing from men; priest do not ask for honour as honour accompanies the office they occupy; they do not struggle for their voices to be heard because people constantly long for their voices. 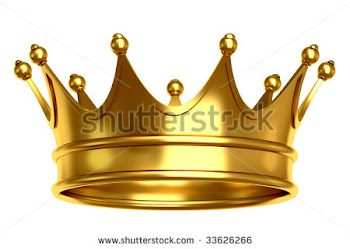 A king is a man of dominion and authority. His sovereignty commands honour. He rules and reigns over his territory and beyond. He takes charge of his domain; no one usually challenge his authority. People usually bow to pay their homage to the king irrespective of their age or status. Men of their territory and beyond accord utmost respect unto them; whether earned or unearned as a result of the position they occupied.