Your identity is a key factor to your manifestation. He that fails to understand his true identity will be tamed by the wiles of the situation surrounding him/her and he/she will see it as a better platform to blossom. A man with an unknown identity will strictly adhere to conventional wisdom and it makes such a person to be unreasonably and irrationally jejune.

A man that suffers from a vague identity is usually engulfed and enslaved by the serenity, taciturnity and the hullabaloo of the happenings around them. They operate like grass; situations must not be too favorable and too complex for them because they will surely be squeezed off by it. A land that is not known for anything productive will surely become a dumping site; if you fail to understand who you are, you will surely fail victim of what you don’t know or understand.

Every being has been uniquely created; there are no two types of you or me, and this is what brought about difference in who we are. Until man is able to understands this short and clear fact, the extent to which he/she can go for success to be attained might remain coded or obscure unto him/her and left such a human indecisive in and contented with every situations or happenings around him/her.

Your physique does not clearly define who you are because your true identity emanates from within. Although I can never dispute the fact that it gives men perfect understanding of who we are at first sight but it hastily fades off in the area of sustenance of who we truly are. The facial look only commands attraction at first sight.

Many homes/families that have been built on the notion of physical attraction have broken apart on rancorous terms because their love seem to have a direct relationship with the facial attraction of each partner and soon became unpleasant, not as it used to be at first sight. Diminishing marginal utility crept in to the love they have for their partners.

Businesses are not also left out in this situation. When a potential investor fails to critically peruse both macro and micro environment before dabbling into decision but took only a facial survey, they crumble so fast.

No one can speak better of whom you are more than what you think of yourself. There is a popular saying that ‘has a man thinketh, so he is.’ No matter how great the light that has shown forth to people around you concerning whom you are might seem to be, if you are yet to visualize it yourself, it might only be a mirage or you keep living a shadow of who you truly are. 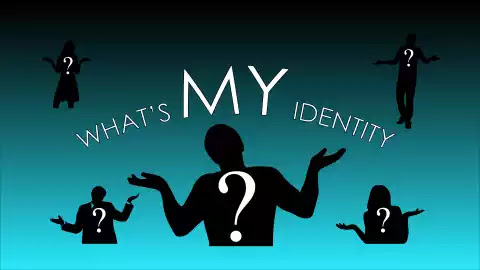